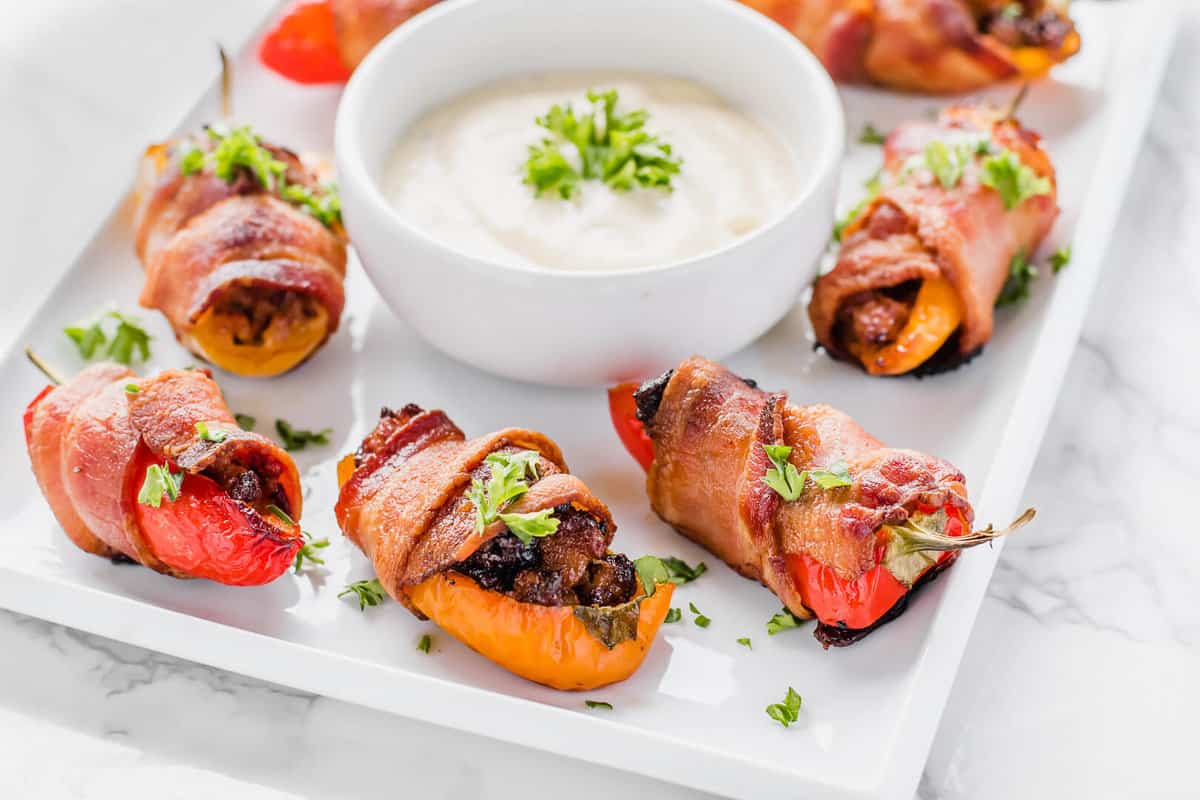 Want an appetizer that will be a real crowd please? These Bacon Wrapped Sausage Stuffed Peppers are what dreams are made of… didn’t you hear the first part of the name? BACON! It will make any dish go from boring to majestic. The best part is the sausage stuffing that is mixed with my famous Mac’s Awesome Sauce that gives the peppers a creamy and almost cheesy texture. This dish is Whole30, Paleo and Keto compliant along with being gluten and dairy free. 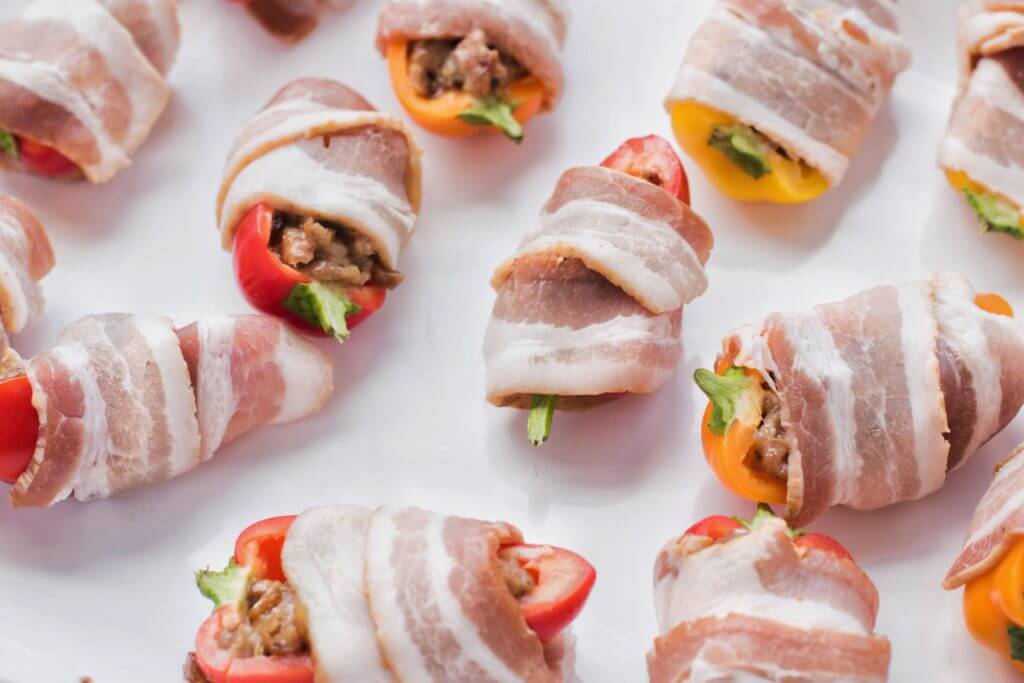 These are Whole30, Keto and Paleo compliant and are sure to be the life of the party. This may sound weird, but me and my husband thinks that they taste identical to pizza. You won’t be able to just eat one, so just fair warning, you may want to make 2 batches just to be safe. 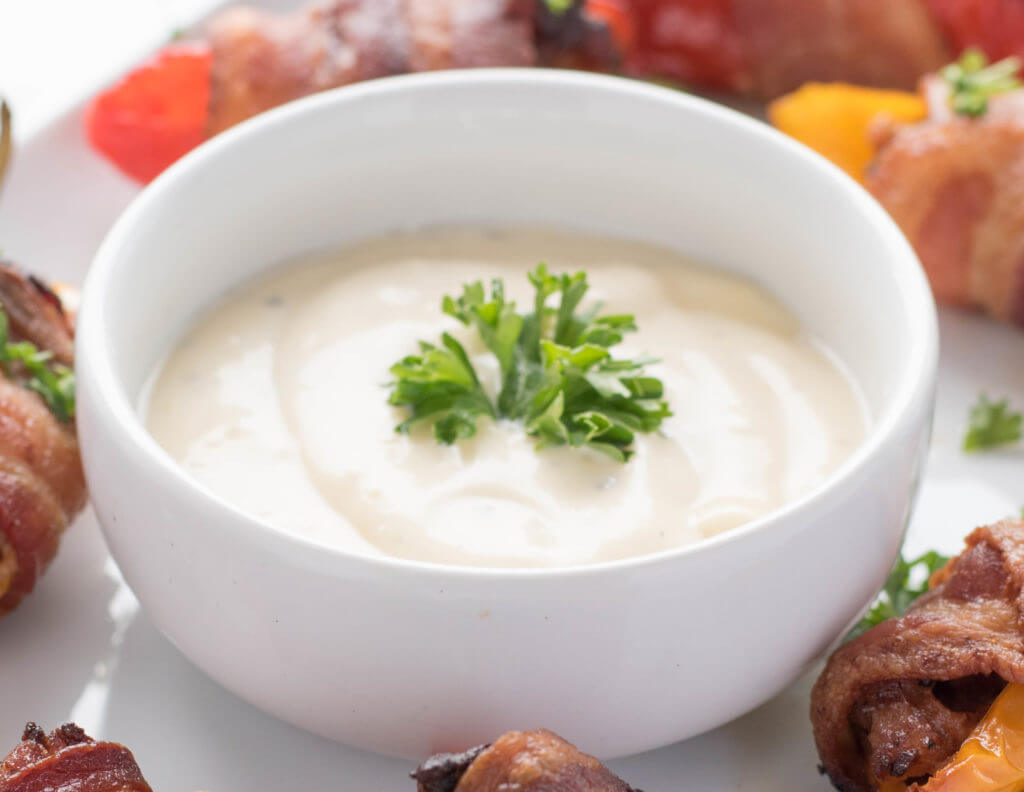 Before stuffing the pepper, I like to overcook my sausage so it is a bit crunchy. Once combined with the Mac’s Awesome Sauce, stuff in the pepper, and wrap with the bacon. When the bacon begins to cook, the grease from the bacon will drip into the sausage mixture and give it a totally different flavor. Y’all, my mouth is watering just typing this. These peppers are seriously so yummy. 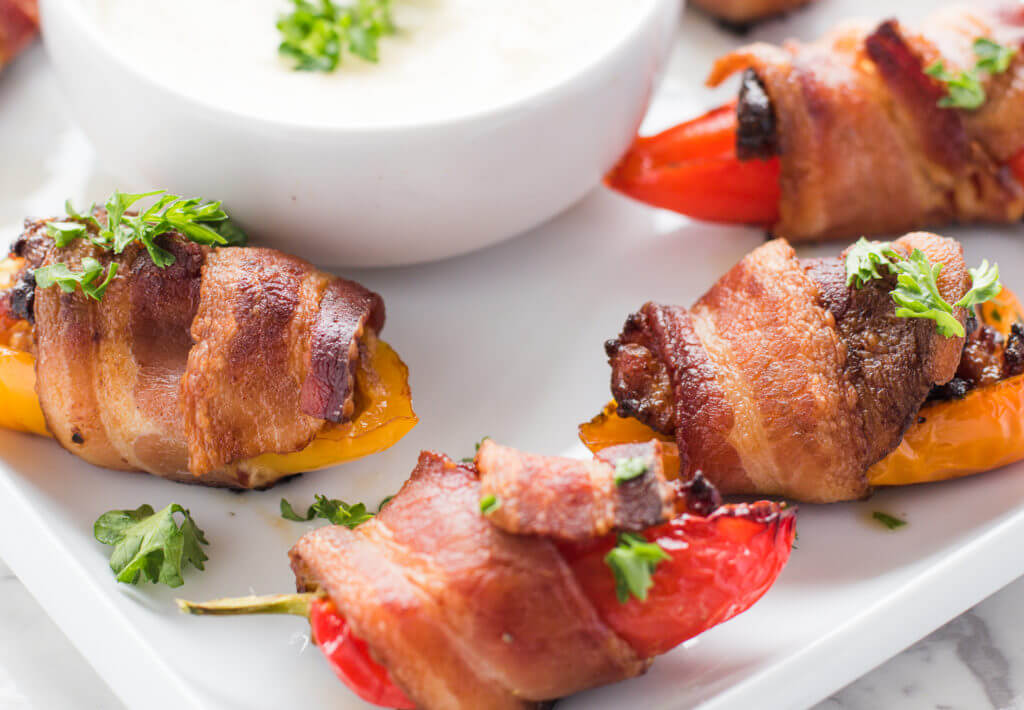 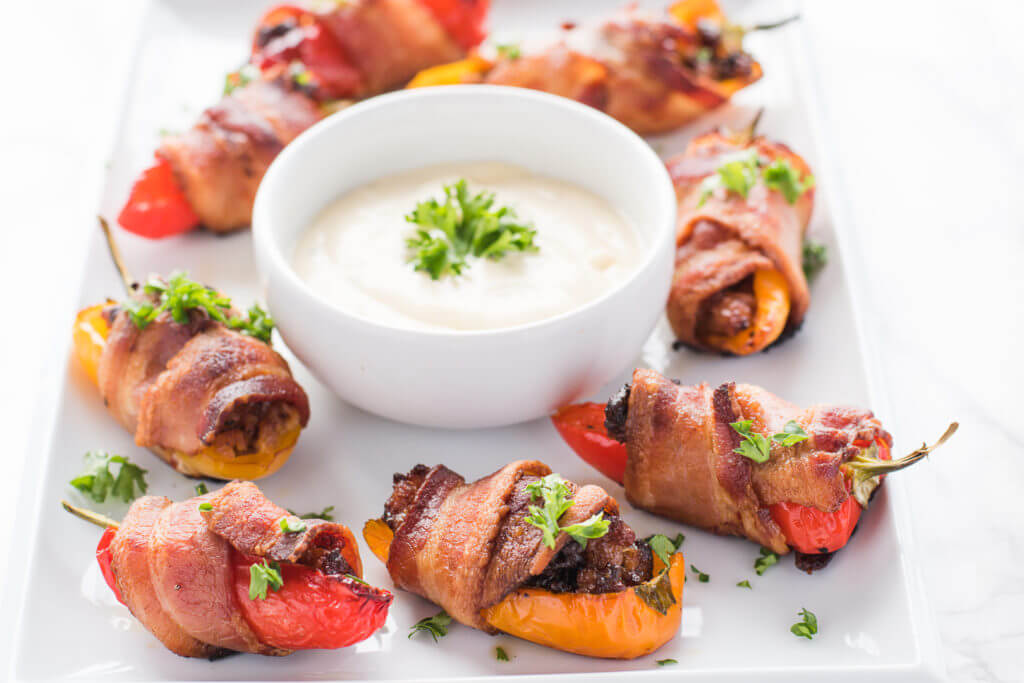 If you are looking for the perfect appetizer for your next party, be sure to give these tasty peppers a try.

Bacon wrapped sweet mini peppers filled with a creamy sausage mixture that is Whole30, Keto and Paleo compliant. These make for the perfect appetizer.

Mayo recipe: (1 cup of light olive oil, 1 egg, 1/2 teaspoon mustard powder, 1/2 teaspoon salt, 1/2 to 1 tsp lemon juice) Add all your ingredients to a mason jar and use your immersion blender to mix together until thick and creamy. Add to a mason jar 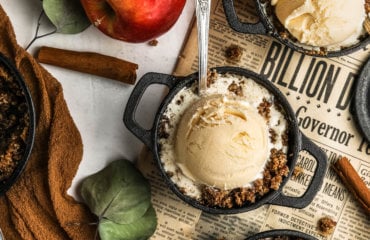 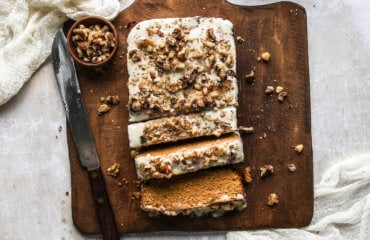 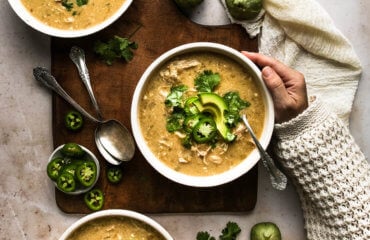